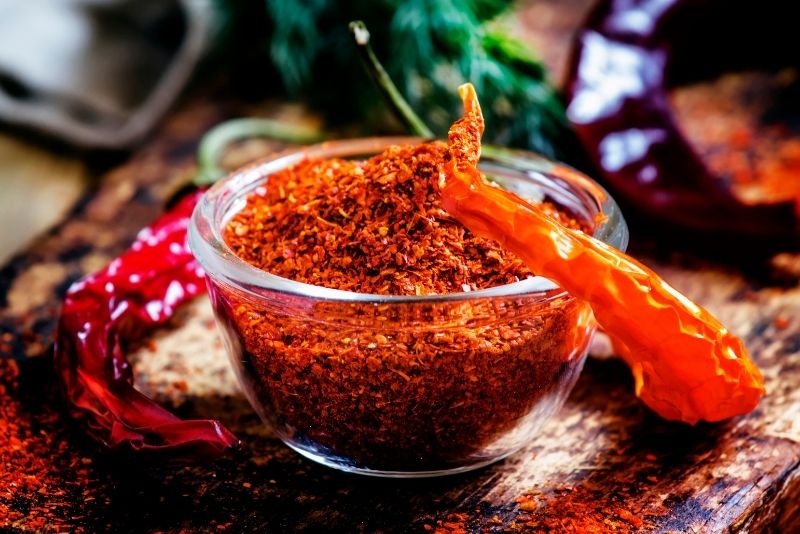 Cayenne pepper is a staple in many cuisines and sauces. They are often used for their spicy heat and natural health benefits.

Ever find yourself in a pinch when you’re out of cayenne pepper? You don’t want to go without the flavor, but you also don’t want to have stomach troubles.

Don’t worry. I have compiled 11 of my favorite cayenne pepper substitutes that should be just as flavorful as the real thing.

So if you’re looking for a way to spice up your next meal but don’t have cayenne pepper on hand, take a look at this list!

Paprika is a ground powder made from dried sweet or hot peppers that have been smoked and dried.

This is a great substitute that can be used in dishes like chili, taco meat, and red sauce. It’s made from mild, sweet chilies and has an earthy taste with just a small amount of heat.

You can find paprika in the spices and condiments aisle.

If you’re looking for something that’s a bit spicier, but still mild in flavor, this is a great substitute to use in your dishes. Red pepper powder is made from dried chilies that have been ground into a fine powder.

This is easy to find and comes in many different varieties depending on what kind of chili pepper was used and where it was grown.

This powder consists of crushed and dried ancho and chile peppers and is full of deep and earthy flavors. It has just a little heat, but can be a great replacement for cayenne pepper.

Red chili flakes are a great substitute to use if you want something that has a bit more zest to it than paprika or red pepper powder.

These flakes are made from dried, minced hot chilies and have a much higher heat level than paprika or red pepper powder.

This can add a nice heat to pasta sauces, soups, and casseroles. It’s best to use this instead of red pepper flakes because it has a stronger flavor. You can find these in the spice aisle or in Italian markets.

Gochugaru is a coarse chili powder that is made from sweet and hot dried chilies. This can add a nice punch of flavor to your dishes with the perfect amount of heat.

It is similar to cayenne pepper, but it has a unique flavor that makes it distinct from the other substitutes on this list.

If you’re looking for a spicy substitute that is typically used in South Korean cuisine, Gochugaru is your best bet! This bright red powder is made from sun-dried chilies and hot pepper flakes or powder.

This is a great spice to use in dishes like kimchi, bulgogi, and stews.

Black pepper is made from the dried peppercorn of the Piper Nigrum plant. This comes in different grades based on factors like where it was grown, how ripe the berry is when it’s picked, and whether other ingredients are added to the pepper.

Black pepper is a wonderful addition to many dishes that you can use as a substitute for cayenne powder.

It has the perfect amount of heat to it without being overwhelming or too spicy.  This is most commonly used in dishes like spaghetti and baked chicken.

Black pepper and cayenne pepper have a very similar flavor profile to each other and can be used interchangeably in dishes like soups, meat rubs, stews, or chowders when they are not meant to be too spicy.

Tabasco sauce is one of the most popular hot sauces around and it’s probably one of your best bets when you’re looking for cayenne pepper substitutes. It has a nice flavor with just the right amount of heat.

This sauce is made from tabasco peppers that are grown in Louisiana. They’re then aged, blended, and slowly seasoned with spices to make this tasty hot sauce.

The chili pepper used to make Tabasco sauce makes it a great substitute for cayenne powder in your dishes.

It’s commonly used in red sauces and dishes like salsa. It can also be used in dishes that are meant to have a kick of heat, but not too much spice.

Jalapeno powder is ground-up jalapeno peppers and it can be a great substitute for cayenne pepper in things like barbecue sauce, casseroles, meat rubs, chili con carne, or even soup.

These are green chilies that are sun-dried until they turn dark red or brown. They are then ground into a fine powder that you can use in dishes that are meant to be spicy.

Jalapeno powder is great for adding heat without the fruity flavor of jalapenos, but with all of the spice. It’s commonly used in Tex-Mex cuisine and adds a slight smokiness to your dishes too.

Thai peppers are a great substitute for cayenne pepper that has a bright red color and plenty of heat. They have thin skin, but they’re much hotter than jalapenos.

These peppers add a nice spicy kick to your dishes without being too overpowering. It’s best to use these sparingly in sauces or stews as they can easily become too spicy.

This pepper is commonly used in Thailand and it’s also referred to as a Bird’s Eye or Chili Pepper. It has a thin skin that usually turns bright red when it ripens, but the heat of this chili comes from the seeds and white flesh inside.

You can get serrano powder that is made from dried and ground-up serrano chili peppers. It has a bright red color, but it’s hotter than cayenne powder because it contains more seeds and membranes inside.

Hot sauce is another great substitute for a cayenne powder that many people use because of its bright red color and wonderfully spicy flavor.

Using hot sauce as a cayenne pepper substitute is a great idea for any dish that you want to be spicy, but not too overbearing. It’s very easy to find and it comes in many different flavors and heat levels.

When you’re using hot sauces as a replacement for cayenne pepper, it’s best to go with something like Tabasco, Sriracha sauce, or Louisiana hot sauce as they all have a similar flavor profile to each other.

Mustard powder is ground-up yellow mustard seeds, but it can be used as a substitute for cayenne pepper because of its bright red color and spicy kick.

It’s not too overpowering or strong, so it works well in things like sauces, salad dressings, dips, and soups.

Yellow mustard is commonly used to make mustard powder, but it can also be made using brown or white seeds.

It’s different than the typical prepared yellow mustard that you buy at the store because it contains more vinegar, salt, and spices.

This is a great cayenne pepper replacement if you want to add some spice to your dishes without an overbearing flavor.

It’s one of the best cayenne pepper substitutes that adds just enough heat to your recipes without masking any other flavors.

What is Cayenne Pepper?

Cayenne pepper is a medium heat chili pepper powder that comes from cayenne chilies. They are typically about 4 inches long and range from light green to red in color.

They’re conical, smooth, and hot chilies with a distinct flavor that is very different from any other chili pepper.

The good thing about this food is the capsaicin it contains, which helps to boost metabolism.

Cayenne peppers have a very spicy, yet fruity flavor that’s different from many other types of peppers. It’s milder than the flavor of Thai peppers and habaneros, but it has more heat than jalapenos or green bell peppers.

The fruity flavor of this type of pepper usually doesn’t show up in recipes. It’s typically used to add heat and spice, so it doesn’t get masked by other flavors.

What is the difference between cayenne pepper and chili powder?

Cayenne pepper is a type of chili pepper that has a bright red color, thin skin, and plenty of heat. Chili powder, on the other hand, is made from dried and ground-up chilies with a few extra spices added to it.

Which is better cayenne pepper or paprika?

While cayenne pepper is a type of chili pepper, paprika is made from dried and ground-up sweet red peppers. They’re very similar powders that are used in different ways.

Paprika has a milder flavor than cayenne pepper because it’s not as hot or spicy. Cayenne peppers are typically dried and ground before they’re turned flavor that’s mildly sweet and smoky.

Cayenne powder is often used to add heat to spicy dishes like salsa, chili con carne, barbecue sauce, or marinades. However, you can also use paprika in some of these recipes for an extra layer of flavor.

How do you preserve cayenne peppers?

Cayenne peppers can be dried and ground into a powder, but it’s best to keep them fresh if you’re going to use them soon. Keep them in a dry and dark place like your pantry or cupboard.

You should make sure that they’ve completely dried out before you store them because wet cayenne pepper will grow mold and bacteria. Wash it right before you use it so that it has some time to dry out in the air.

Using fresh cayenne peppers in your cooking is the best option because they can be used for longer periods of time.

If you’re going to use cayenne peppers in your cooking within the next week, you can keep them in the refrigerator for maximum freshness. However, if you won’t use it for a while, it’s best to freeze it instead of leaving it in your fridge.

If you’re looking for a substitute for cayenne peppers, check out 11 of the best substitutes below.

Whether it’s your favorite dish or just one that needs some spicing up, these options are sure to work well! Which do you think is most appealing? Let us know in the comments section below. Happy cooking! 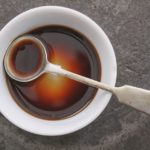 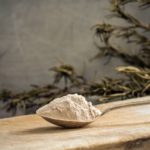 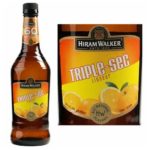 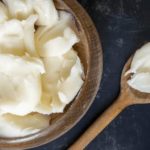