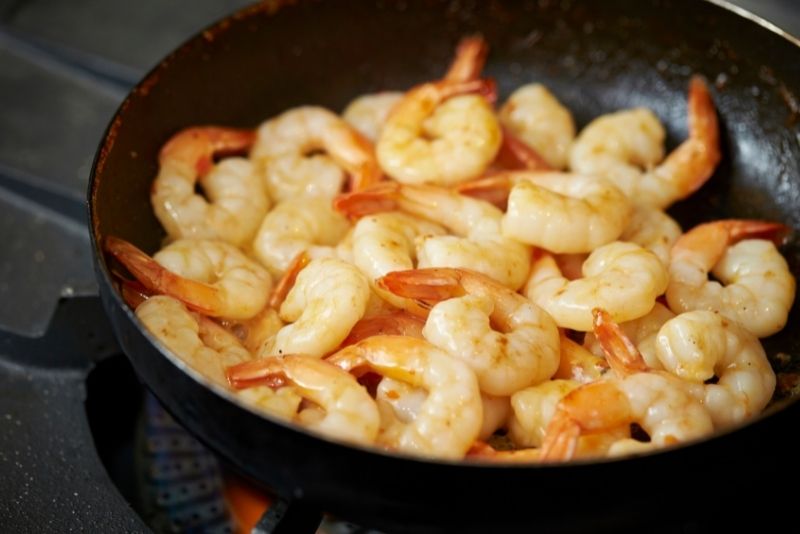 There’s nothing worse than undercooked shrimp. Anyone who has ever cooked shrimp knows that it can be tricky to get the timing just right.

It can be tough to tell when shrimp is cooked through, especially if you’re not used to cooking it. You don’t want to end up with a plate of rubbery shrimp, do you?

Here’s a guide on how to tell if shrimp is cooked, so you can be sure to get it right every time.

How to Tell if Shrimp Is Cooked?

If shrimp is cooked for too long, it will become tough and rubbery. However, if it is not cooked long enough, it can be unsafe to eat. Undercooked seafood can harbor harmful bacteria that can cause food poisoning.

There are different methods for determining whether or not shrimp is cooked, but one of the most foolproof ways to tell if your shrimp is ready to eat is by checking the color of the shrimp. When cooked properly, shrimp will have a pinkish-red or orange color.

If you’re not seeing any change in the color of your shrimp, it may still be raw and undercooked.

However, this method is not always reliable, as shrimp can be pink even when it is undercooked. A more accurate way to tell if shrimp is cooked is to look at the color of the exterior and interior of the shrimp.

The exterior of cooked shrimp should be a light pink or white, while the interior should be opaque. If the shrimp is still translucent or has dark spots, it needs to be cooked for longer.

Another way to tell if shrimp is cooked is to check the texture of the shrimp.

Simply pinch the shrimp between your thumb and forefinger. If the shrimp feels firm and springy, it’s cooked. If it feels tough or unbearably rubbery, it’s overcooked.

But if your shrimp is still very soft or feels mushy, it’s not done yet and needs to cook longer.

If you have a food thermometer, another way to tell if your shrimp is cooked is by checking the internal temperature of the shrimp.

Insert the thermometer into the thickest part of the shrimp. For shrimp that is peeled and deveined, this will typically be near the tail.

However, if you do not have a food thermometer available, there are still other ways to tell if shrimp is cooked.

When shrimp is done cooking, it will curl up into a tight “C” shape. If your shrimp is still straight or has only begun to curl, it needs to cook for longer.

If you’re not sure whether or not your shrimp is cooked, err on the side of caution and cook it for a few minutes longer. Better safe than sorry!

How Long Does It Take to Cook Shrimp?

There is no exact answer to this question, as the time needed to cook shrimp depends on a few different factors.

Shell On or Shell-Off

One thing that affects the cooking time of shrimp is whether or not the shrimp are peeled and deveined.

If you’re cooking shrimp that still has its shell and head-on, it will take a few minutes longer to cook than peeled and deveined shrimp.

The size of the shrimp also affects the cooking time. Large, jumbo, and prawn-sized shrimp will typically take longer to cook than small or medium-sized shrimp.

It’s important to keep in mind that cooking times may vary depending on the method you’re using to cook your shrimp. For example, if you’re boiling shrimp, it will take less time to cook than if you’re grilling or frying it.

Cooking temperature also plays a role in how long it takes to cook shrimp. If you’re cooking shrimp on the stovetop, make sure to use medium-high heat so that the shrimp don’t take forever to cook.

So if you’re not sure how long it takes your shrimp to get cooked through, check its internal temperature or cut it into one piece of shrimp to see whether or not it is cooked all the way through.

Once you’ve determined that your shrimp is cooked, remove it from the heat immediately to prevent it from overcooking.

Mistakes to Avoid When Cooking Shrimp

Undercooked shrimp is not only unpleasant to eat, but it can also be dangerous. Make sure to avoid these common mistakes when cooking shrimp:

1. Not Prepping the Shrimp

One mistake you might make when cooking shrimp is not prepping the shrimp properly. This includes things like failing to remove the shell or devein the shrimp.

If you don’t prep the shrimp properly, it will take longer to cook and might not taste as good.

Another mistake you might make when cooking shrimp is overcrowding the pan. If you overcrowd the pan, the shrimp will steam instead of getting that nice sear.

Not only will this result in unevenly cooked shrimp, but the shrimp can also end up sticking to the bottom of the pan.

3. Using High Heat for Too Long

If you crank the heat up too high and leave it there for too long, your shrimp will start to burn and get tough.

Make sure to use medium-high heat and cook the shrimp for just a few minutes until it’s opaque and pink all the way through.

4. Not Letting the Shrimp Rest

Once you’ve taken the shrimp off the heat, it’s important to let it rest for a minute or two. This will help prevent the shrimp from overcooking. If you cut into the shrimp right away, it will still be hot inside and may not cook evenly.

Follow these tips the next time you’re cooking shrimp so that your shrimp comes out perfectly cooked every time.

Now that you know how to tell if shrimp is cooked, you can be sure to cook your shrimp perfectly every time. Just remember to use one (or more) of these methods next time you’re cooking shrimp to avoid ending up with rubbery shrimp. 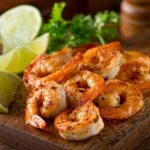 How To Tell if Shrimp is Bad? 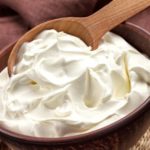 How to Tell if Sour Cream Is Bad? 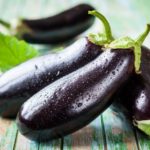 How to Tell if Eggplant Is Bad? 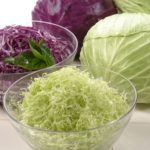 How to Tell if Cabbage Is Bad?