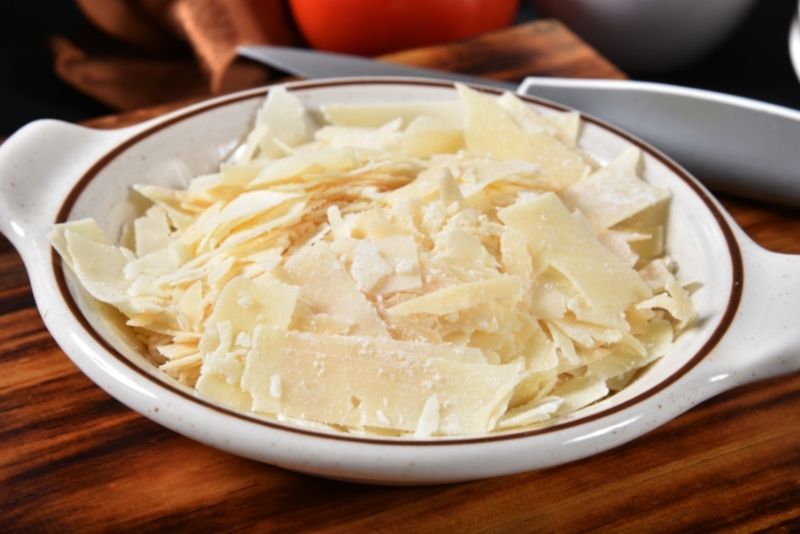 Romano is an Italian hard cheese that’s often used in cooking. It has a sharp, salty flavor and can be grated or shredded. Many people love the taste of romano on pasta dishes, salads, pizza, and more!

Romano cheese is a hard cheese to find in the grocery store, and it’s expensive. Moreover, if you’re lactose intolerant or vegan, it might not be the best choice for your diet.

Luckily there are many other options out there to try instead! I’ve compiled some of our favorites Romano cheese substitutes below so you can enjoy delicious food without any discomfort later on.

What is Romano Cheese?

Romano is not just one type of cheese; it’s actually a category for several types of cheeses, according to the USDA. They are all made from sheep’s milk or cow’s milk. The flavor can be similar, even if it’s produced in different regions, like Italy and the United States.

The major difference in romano cheeses is the amount of salt added in the cheese-making process. The longer it’s aged, the more salt will be in these cheeses.

Romano usually contains about 20%–30% less water than other grating cheeses like Parmesan and Asiago, so when you’re using it in cooking, it can be a bit more potent.

Parmesan is a great alternative to Romano cheese because it’s grated in similar ways and has that sharp, salty taste. It’s also not too expensive when compared with romano cheese.

It’s a hard, dry cheese that has a strong nutty and tangy flavor. Even though they’re different in texture and taste, they’re often used in the same types of cooking recipes.

It’s perfect for topping soups or pasta dishes because it melts well and can easily take on other flavors. You may use a ratio of 1:1, or you may modify it to suit the rest of your cuisine. However, in order to taste similar to Romano, you may need to add more salt.

Grana Padano is the best alternative to Pecorino Romano cheese that I have come across so far.  It has a great, similar taste and can be used in all the same ways.

The flavor is buttery with hints of nuttiness and saltiness. Some people say it’s a tad tangier, but only a little!

Although Grana Padano is more expensive than romano, you’ll find yourself using less of it when cooking because it packs a bigger flavor punch.

Cheddar cheese can be used in cooking recipes that call for romano because it has a similar flavor and texture to Romano.

Cheddar cheese is one of the most popular cheeses in the American diet and is made from cow’s milk. It’s sharp and nutty with a never-ending list of recipes that it’s perfect to use it in. This cheese is allowed to mature as well, so the flavor changes with time.

Cheddar cheese tastes great on sandwiches, pizzas, salads, or just on its own with some fresh bread! You will have to use a little more cheddar cheese than you would Romano because of its milder flavor, but it still retains that sharp creaminess.

Spanish Manchego is a great alternative to Romano cheese because of its similar flavor and texture.

This cheese is made from sheep’s milk and has a mild, nutty taste when young. As it matures, the cheese becomes hard with a stronger flavor, which makes it perfect for grating onto certain dishes.

The best thing about this Spanish cheese is that as it ages, Manchego reaches a point where it has a similar taste to Romano. In order for this to happen, though, you have to purchase an older cheese which can be around 18-24 months old!

Piave is an Italian cheese that is named after the Piave river. It’s very similar to Romano in both taste, texture, and smell.

This cheese is made from cow’s milk and is a hard cheese that can be used grated or with a wax coating.

Piave is aged for about 2 years which increases its sharpness and intensity. You can use it in the same ways you would use Romano cheese – on pasta, salads, pizza, etc.

Asiago is another hard Italian cheese that’s made from cow’s milk and has a salty taste with hints of sweetness so you’ll find it very similar to Pecorino Romano.

It’s a popular cheese in Italian cuisine and is used for grating or finely chopping. You can use it as an alternative to romano if you prefer asiago because of its similar taste and texture.

Asiago has a crumbly texture that breaks apart easily when eaten, so it works well with dishes such as lasagna, risotto, or even soups.

Mozzarella is a cow’s milk cheese that is soft, bland, and slightly chewy. If you’re looking for a common alternative to romano, then mozzarella is definitely the way to go!

It’s very popular in Italian cooking of all sorts which makes it easy to find at most supermarkets. You can use it in place of Romano cheese on pizzas, pastas, or salads. The flavor of Mozzarella is salty, with a hint of tang.

You can use Vegan Romano Cheese in place of the regular romano cheese because it’s also salty and tangy.

This vegan version is made from just 6 ingredients that are natural, non-GMO, gluten-free, etc. Vegan Romano Cheese has a very similar taste to romano cheese but is made without any animal products.

It’s a versatile cheese that can be used for cooking or making almond cheese sandwiches! You can make romano cheese at home, or if you’re in a rush, then you can just grab some.

Nutritional yeast is not only a great alternative to romano cheese, but it’s also packed with vitamins and minerals which are essential for a healthy diet!

This vegan ingredient has a cheesy flavor that gives dishes a similar taste to Romano. Although most vegans don’t eat dairy products, nutritional yeast is perfect for people who enjoy the taste of cheese because it’s very similar.

Nutritional yeast is a great way to add a cheesy taste to dishes without using an animal product, which makes it vegetarian-friendly!

It has the same flavor as romano cheese but with added health benefits which make nutritional yeast one of the top substitutes for Romano cheese in recipes.

Romano Cheese tastes slightly salty and tangy. Although Romano is not the most popular cheese in America, it’s very popular in Italy!

Romano cheese can be eaten as is or used to top pasta dishes or pizzas, and it also has an intense flavor that penetrates into other foods and seasonings.

What Is the Difference Between Parmesan and Romano Cheese?

Parmesan cheese is typically made from cow’s milk, while Romano cheese is made from goat’s or sheep’s milk.

Additionally, Parmesan has a much milder flavor than romano.

The difference in texture is also quite distinct: Parmesan has a hard and crumbly texture, while Romano has a soft and smooth texture.

What Can I Use Instead of Pecorino Romano Cheese?

One very common alternative to romano cheese is Parmesan.

Parmesan has a much milder flavor than romano which makes it suitable for many people who want to enjoy Italian dishes without the intensity of romano.

The taste and texture are also very similar, so you can use Parmesan in place of Pecorino Romano in most recipes without alteration.

In addition to Parmesan, there are a number of other alternatives for Romano cheese which include: vegan romano cheese, nutritional yeast, and Asiago cheese.

Is Asiago cheese the same as Romano?

Asiago cheese has a similar texture, taste, and appearance to romano.

However, Asiago is not as salty as romano cheese which makes it suitable for people who don’t like extremely salty foods.

One of the main reasons why these cheeses are interchangeable is because they are both used in Italian cooking for pasta dishes, making them complementary ingredients in a recipe.

Asiago is also much less expensive than romano which makes it a great alternative for people on a budget.

There are a number of substitutes for Romano cheese that you can try out. I hope you found this blog post helpful. What are your thoughts on the best Romano cheese substitutes? Let us know in the comments below! 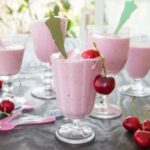 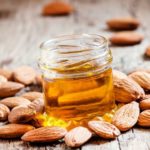 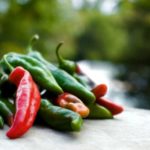