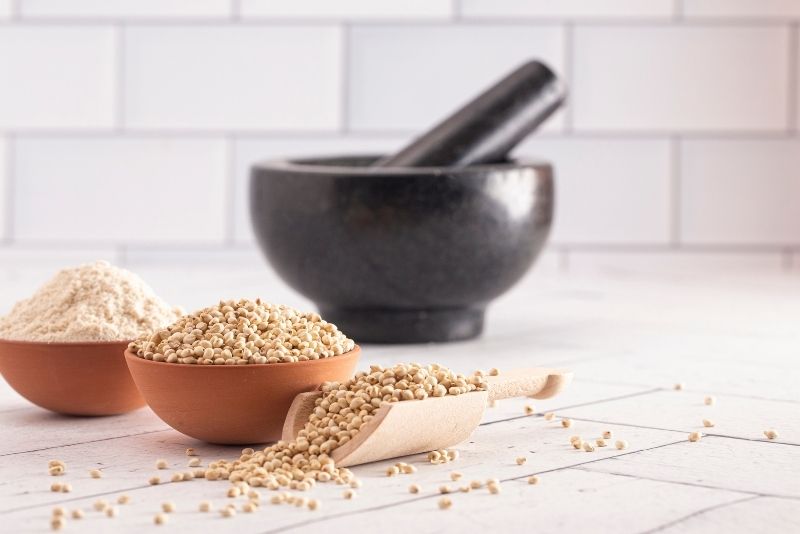 Finding a good substitute for flour is not always easy, but it’s worth the effort because gluten-free recipes taste great and are healthier than traditional bread.

Sorghum is a grain that’s high in fiber and protein, but it’s also quite expensive and not readily available at most grocery stores.

While some people love the taste of sorghum, others don’t like its earthy flavor or texture.

Luckily, there are plenty of other grains and flour you can use to make bread, waffles, pancakes, or pasta without having to buy specialty flours online or from your local health food store.

Read on to find how you can properly swap these ingredients in your recipes.

What is Sorghum Flour?

Sorghum flour is a nutritious, gluten-free option when making bread or pasta for people who can’t tolerate gluten. It’s made of ground sorghum.

As we mentioned earlier, it’s high in protein and fiber, so it helps promote healthy digestion and reduce appetite. Because of this, it’s often used in gluten-free recipes as a way to add variety and protein.

Sometimes called Jowar flour, this whole grain has long been a staple in Africa and India. Sorghum isn’t easy to find at most grocery stores. You can usually find it in health food stores or on Amazon.

Xanthan gum is a starch-based thickener, stabilizer, and emulsifier that’s also used as a gluten substitute in some recipes.

It helps keeps ingredients together when the dough or batter is prepared. Xanthan gum is present in some authentic gluten-free bread to help provide texture.

The best part about using xanthan gum is that it’s almost flavorless, so you can add it to just about any recipe.

Though it may not seem like a sorghum flour substitute when you think of its primary use – thickening – if used in small amounts, xanthan gum can provide some texture and structure to the bread or pasta dough.

A great substitute for sorghum flour is potato starch, a gluten-free starch that tastes slightly sweet and is used to thicken sauces and gravies mostly. It’s also used as a thickener for puddings and pie fillings, too.

Some people use it in cooking as a substitute for corn starch. However, they can be replaced with cornstarch as they are more or less the same in quality.

Potato starch is made from finely milled potatoes and it’s gluten-free – you might see some brands labeled as “potato flour” instead of “starch.” It has a light texture that works well for baked goods. Use as a thickener in sauces and casseroles, too.

Guar gum (also called guaran) comes from the seeds of the guar plant native to India. It’s often used as a thickening agent or emulsifier in gluten-free recipes.

In baking, guar gum is used to hold ingredients together and keep the mixture well blended. It makes gluten-free baked goods a bit more like those made with wheat flour by helping them rise better.

Also called tapioca starch, this gluten-free product made from cassava root is commonly eaten in South America. If you want to cook with tapioca flour, the rule of thumb is one cup of tapioca flour equals two cups of cornstarch.

Tapioca comes from cassava root and it’s used as a thickener in cooking (much like a potato or corn starch). It helps make meals creamier and it also has a neutral flavor.

Rice flour is made from finely milled rice and it’s gluten-free (it may be labeled as “rice powder”).  It’s often used as a thickener in sauces, soups, and gravies.

Rice flour can easily curdle up in baking so it’s best to mix the rice flour with a liquid and use it in combination with another gluten-free flour.

Chickpea (or garbanzo bean) flour is made from finely milled white beans and as its name suggests, it’s very high in protein.

Blanched chickpea flour is a great alternative to sorghum if you’re looking for a substitute for gluten-free baked goods. It’s high in protein and fiber. This makes it an excellent addition to baked goods but not a great thickening agent.

Quinoa flour is made from finely milled quinoa and it has a neutral taste that works well in baked goods. You can use quinoa flour for baking, too (it’s not just relegated to pancakes).

This gluten-free flour is high in protein and fiber.

Almond flour (or almond meal) can replace sorghum flour in your baking recipes, but it’s a bit more expensive.

It is made from finely milled almonds and it can be used to replace up to 25% of the wheat flour called for in most recipes.

Some people use almond flour as a substitute for other flours because it has a higher percentage of protein (around 20% to 30%) when compared to most other gluten-free flours. It’s also high in fiber and vitamin E.

When it comes to baked dishes, you don’t really have to mix them with other flours to get a good outcome.  It makes for good flour in cookies, cakes, and pie crusts.

Coconut flour is a superfine flour made from dried coconut meat that comes in various textures (fine, medium, or coarse).

It can be used as a thickening agent and it doesn’t have a strong flavor so it goes well with other ingredients in cooking.

Coconut flour is also very high in fiber and protein so it’s a great option for replacing sorghum or other gluten-free flours.

It’s best to combine coconut flour with another gluten-free flour when baking, as it tends to dry out baked goods like cookies if used alone.

Just use half a cup for every cup of sorghum flour called for in the recipe.

Buckwheat flour is made from ground buckwheat groats and it’s gluten-free (it may be labeled as “buckwheat groats” instead of “flour” on the package).

It lends a nutty flavor to baked goods and it’s often used in the making of pancakes and other breakfast foods.

This flour is a good substitute for sorghum flour if you’re trying to avoid gluten. Why? Because it’s also considered a pseudo-grain, like quinoa.  That means it’s related to grains but isn’t technically a grain.

Since buckwheat is too dense, you would need to mix it up with other types of flour.

Teff is an ancient grain that originated in Ethiopia and it’s used to make injera, a fermented flatbread.

It is made from finely milled teff seeds and it’s packed with protein (upwards of 30%) and fiber.

It can be used as a thickening agent or you can bake with it to create gluten-free baked goods.

However, Teff flour can be expensive and it’s not as widely available in supermarkets.

If you’re interested in using teff flour, just look for it in health food stores or online. One cup of sorghum flour is roughly equivalent to 3/4 cup of teff flour.

NOTE: When replacing store-bought flours with homemade flours or substitutes, test the recipe as you are tweaking it to get the right consistency.

Sorghum flour is known for its unique flavor. Not everyone likes it, but if you have a lot of experience eating whole grains then chances are you’ll enjoy the taste of sorghum flour.

It has a mild and slightly sweet flavor that is very earthy (some would even call it nutty). It’s not considered a sweet flour, but the taste is definitely present.

Moreover, it can be prepared in many different ways including roasted, fried, broiled, grilled, or popped.

In most cases, sorghum flour is not labeled as “sweet” or “un-sweetened.” You’ll have to read the ingredient label for sugar – if you see it listed then that means it’s been sweetened at some point (likely with cane sugar).

What Is Sorghum Flour Made Of?

Sorghum flour is made from the seeds of a cereal grain known as sorghum. It’s gluten-free and it has a sweet, nutty taste. The flour is available in several textures including fine, medium, and coarse.

It’s more light in color when compared to some other gluten-free flours. It may even appear white.

Yes, sorghum flour is gluten-free. It contains no harmful proteins that could cause reactions in people with gluten intolerance.

Sorghum flour is one of the few gluten-free flours that cannot be used on a keto diet. It contains a lot of carbs and a small amount of protein. The carbs in sorghum flour are just too high.

In conclusion, we hope that this article has helped you learn about the different substitutes for sorghum flour and how to use them in your recipes.

Whether you’re looking for gluten-free options or simply want a substitute with fewer carbs, there is something on this list of 11 flours that will work well for you!

What’s your favorite substitute for sorghum flour? I’d love to hear from you in the comments section below! Thank you so much for reading our blog post today! 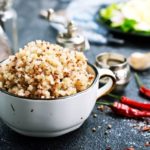 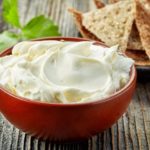 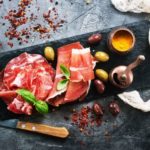