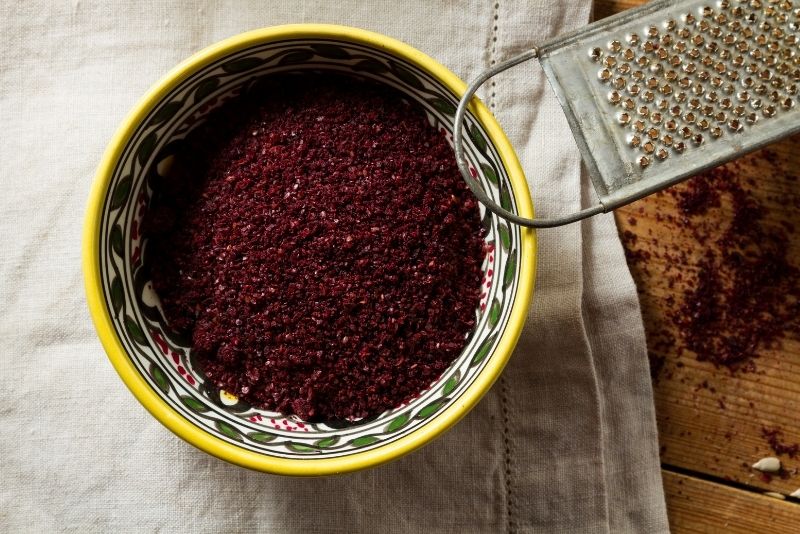 Sumac is a spice with a tart and lemony flavor. It’s typically found in Mediterranean dishes and some Middle Eastern cuisine.

If you are looking to add this delicious ingredient to your cooking arsenal, but can’t find any sumac at the store then don’t worry! There are plenty of substitutes that will work just as well in a pinch. In this article, I will share with you some of the best sumac substitutes.

Some of these ingredients have more tartness than others so make sure to read till the end for usage instructions.

The best substitutes for sumac are za’atar spice and lemon pepper seasoning. You can also use tamarind, lemon juice, and amchoor as sumac substitute in most recipes.

So, if you are all out of sumac and need a replacement fast, then any of these substitutes will do the trick.

Za’atar is a spice that consists of dried herbs. These include thyme, oregano, and marjoram as well as sumac which gives it the tart taste.

Za’atar spice is one of my favorite spices because of its wonderful flavor. It adds a subtle sweetness to food while providing an earthy taste that blends into whatever you’re making very well.

It’s a perfect sumac spice substitute because it has a tangy taste that is similar. It’s commonly used on meat and bread, but can be added to salads as well.

You can really use Za’atar as much as you want, but typically people use about 1 tsp for every pound of meat they are preparing. This works perfectly with chicken as well and in fact, creates a really great flavor.

Lemon pepper seasoning is the perfect sumac spice substitute to use when you want a light lemon flavor. It contains black peppercorns, with just enough lemon and salt that it adds flavor without being overpowering.

This makes it the perfect sumac replacement when you’re making something like grilled chicken.

Lemon pepper seasoning would work great as a rub on the outside of your meat and because it’s less sour than sumac you could also sprinkle some inside before cooking.

I personally like to add a little salt with lemon pepper seasoning when using it as a replacement for Sumac. For quantity, I’d recommend using one and a half times what the recipe calls for!

Tamarind is a brown, sticky fruit that has a strong flavor. It’s commonly used in Asian cooking but could easily be used to substitute for sumac in any recipe.

One of the best things about tamarind is that it can easily be made into a powder so you’ll have some on hand when you need it! This makes it very convenient to use as a sumac substitute in recipes.

If you want something sweet and sour then Tamarind is perfect for you.

It’s great for keeping moisture in meat while still providing a nice crust on top. It also adds an excellent tartness to whatever you’re cooking that is similar to Sumac.

Lemon juice is a common ingredient that could easily be used as a substitute for sumac. It’s great for adding lemon flavor to fish and chicken, but it also adds some tartness that might be tough to find in another spice.

I like using lemon juice because it can be added both inside and outside of the meat when grilling or roasting. Plus you can use less than what would normally be required with sumac which will save you money!

To get the most out of your lemon juice, make sure you squeeze some fresh lemons before adding the juice to your recipe. Don’t go overboard though, after all this isn’t about getting rid of leftover lemons!

Amchur or Amchoor is a spice used in Indian cooking that has a sour taste. It’s made from dry, unripe mangoes that have been ground into a powder.

This makes it different from lemon juice because the tartness is much more intense. It has a spicy and sour flavor which is very similar to Sumac.

Additionally, the tangy flavor of Amchur would make it perfect for sprinkling over roasted chicken or fish to accompany a curry dish.

This spice is quite popular in India and you can even find it in a lot of grocery stores.

Lemon zest mixed with salt is the easiest sumac spice substitute that you can prepare at home. Just add some salt to lemon zest and your mixture is ready.

It has a comparable sourness to Sumac and will surely complement your recipes with the increased salty flavor.

However, it’s not quite as thick nor does it have such a tart taste, but if you don’t mind those then this mixture might be perfect for you!

The best thing about using lemon zest in your cooking is that you can easily store some on hand without having to worry about it going bad in a week or so. It will last much longer and won’t need any special storage conditions either!

Vinegar is great for using as a substitute in any recipe that calls for Sumac. I’d recommend using balsamic vinegar or sherry vinegar since they are more commonly available than apple cider vinegar.

By using Vinegar instead of sumac you can really bring out the sourness of the chicken, fish, or meat that you are cooking on the grill.

However, since vinegar has higher acidity than Sumac, I’d recommend starting with a small amount and adjust as per your taste needs.

Sumac is a spice used in Middle Eastern cooking. It is made by grinding the dried berries of a bush known as Sumac. The smaller, more sour berries are better for cooking.

It’s most often used on chicken by sprinkling it after grilling or roasting the meat and then serving it with Sumac lemon sauce.

Sumac has a tangy, lemony taste to it and adds a bit of tartness to the recipe. Additionally, it comes with a very slight bitter aftertaste it tastes similar to lemon zest but sourer.

It’s not quite as strong and doesn’t give your tongue the same tingling sensation, but the general flavor is pretty similar.

Using sumac as an ingredient can help turn meat and fish into something that satisfies your palate, especially if you’re missing some of the sourness ones usually gets from lemon juice.

How to store sumac?

The best way to keep your Sumac fresh is to store it in an airtight container within a cool and dry place. This way you should easily get about half of a year of storage out of it! Since sumac is a dried spice, it’s not very perishable and can last for months at a time.

Both ground and whole sumac can be used to add a sour, lemony flavor to foods, but they differ in their texture and intensity of flavor.

Ground sumac is finer than whole sumac and is often used as a spice, whereas whole sumac is more commonly used as an ingredient in dishes such as salads or rice pilafs.

Can I make my own sumac spice?

There isn’t an easy way of making it on your own without having the right equipment for extracting juice from the berries (which is time-consuming).

So unless you’re willing to spend some money on hardened sumac berries, I’d recommend just purchasing it from your local grocery store.

Just make sure to check the ingredient list before buying. This way you’ll know that the product you are buying is made properly and has real sumac berries in it. It should also be relatively cheap to buy too!

Or you can simply use one of the above sumac substitutes – many of which are already present in your kitchen.

I hope this article has given you a few ideas of how to substitute for sumac in your cooking. Even if you don’t normally cook, I’m sure this information will be useful when you decide to do so!

If there’s any other Sumac substitute that I missed, please let me know by leaving a comment below. 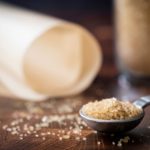 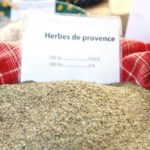 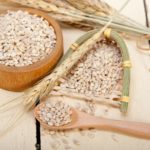 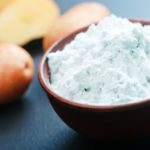