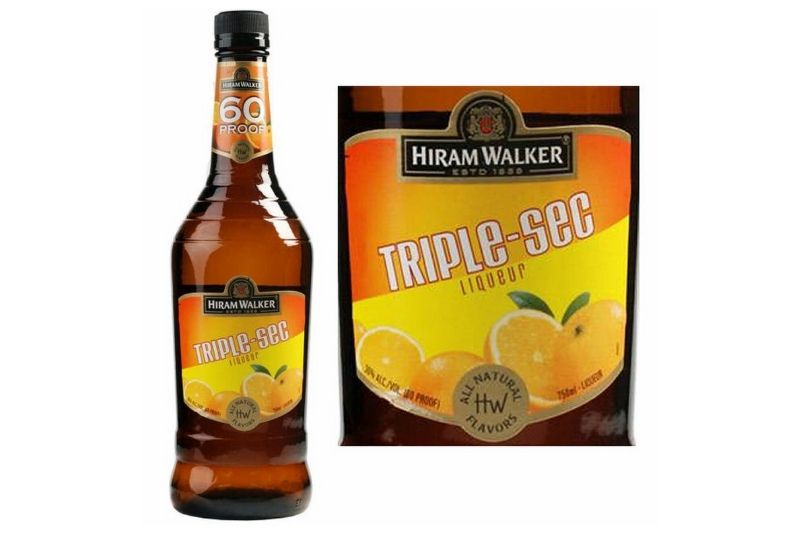 Triple Sec is a flavoring that will add that “zing” to your drink. Triple Sec can be used in many different ways such as in cocktails, fruit salads, and even ice cream!

Although it’s not hard to find Triple Sec liquor, not everyone likes the taste or maybe you want to try something new. In that case, you need the right substitute for Triple Sec to use.

Fact Time: The word sec refers to dry or ‘distilled’ in French. Hence, Triple Sec refers to a dry style of orange liqueur. So some say the name means “triple dry” or “triple distilled.”

The best substitute for Triple Sec are Cointreau and Grand Marnier. You can also use Orange Curaçao, Brandy, and Grenadine as triple sec alternative in most drinks or recipes. A combination of Orange extract with zest, and oil can also be used as a non-alcoholic replacement for triple sec.

Read on to know how you can try out this substitution in your drinks or other items.

If you enjoy using Triple Sec but want to lower the amount of alcohol in your drink, try substituting with Cointreau.

Cointreau is a brand of triple sec, but it’s much stronger than other triple secs. It’s made with bitter orange peels and cognac, giving it strong flavors of anise, flowers, oranges, and vanilla.

It has a very smooth taste which makes for a good substitute in place of Triple Sec because it doesn’t have a strong alcohol taste.

Grand Marnier is considered by many to be the king of triple sec. It has a sweeter, smoother flavor than other brands and tastes great as an after-dinner drink or as part of long cocktails such as Long Island Iced Tea and Mai Tais.

For those who don’t drink alcohol, it can be used as a substitute in baking and cooking.

Brandy is a grape spirit that adds a unique taste to any cocktail or dish you add it to. Although some brands of triple sec have a sweeter flavor, there are several brands of brandy that don’t have an overpowering alcohol taste.

You can add a little bit of triple sec to brandy in order to get the orange flavor but not have the strong alcohol taste.

If orange isn’t your favorite flavor, then you may want to try a different substitute.

Curaçao is another great Triple Sec substitute because it has a similar taste and can be used as a liqueur or an orange-colored drink mixer.

Orange curaçao is made from the dried peels of bitter oranges which are steeped for several months in pure, clear spirits and then sweetened with sugar syrup.

It is a thick, syrupy liqueur that has a very unique orange flavor and adds a strong orange taste to any drink recipe you make with it.

Some say that curaçao tastes similar to the orange in a creamsicle, and many agree it’s sweeter than triple sec. The only difference is that curaçao is clear while triple sec is cloudy.

Maraschino liqueur is made from distilled alcohol and crushed marasca cherries. This sweet cherry liqueur is deep red in color and has a smooth, sweet flavor that tastes great when added to cocktails.

You can add a little bit of maraschino liqueur to any drink with the triple sec in order to get the orange flavor but not have the strong alcohol taste.

Although grenadine is more commonly known for being used in Shirley Temples, it works well to substitute triple sec not only because of its sweet flavor but also because of the way it pairs with drinks.

It is a syrup made from pomegranate juice and sugar. It has a strong flavor but it isn’t as sweet as some other triple sec substitutes, making it perfect for alcoholic or non-alcoholic drinks alike.

Although it doesn’t have an orange taste to it, it does have a slightly bitter flavor. It can be used as a substitute for triple sec in cocktails and contains around 20% alcohol.

Surprisingly, Orange extract has the same taste as orange juice and adds an orange taste to any dish or drink you add it to – but without all of the added sugar and calories.

Just a few drops into drinks or recipes will give you the flavor of orange without having to add triple sec.

When you add zest, this is when you get the orange color, but it doesn’t add any of the flavors. You can use orange oil in place of triple sec for a strong citrus taste and also an orange color to your drink/dish.

What is Triple Sec?

Triple sec is a generic name for a clear, sweet orange-flavored liqueur. It is made by flavoring neutral spirits with bitter and sweet oranges and then sweetening it. Triple sec contains around 30% alcohol.

Although triple sec has been produced commercially since the middle of the 18th century, only in the 19th century did it become popular as a drink mixer.

This transparent liqueur comes in both alcoholic and non-alcoholic variants.

The flavor is somewhat similar to a very strong orange-flavored liqueur such as Grand Marnier; however, the alcohol content for Triple Sec is much higher than that of other orange liqueurs such as Cointreau and Grand Marnier. Triple Sec isn’t thick like juice, it’s rather thin and watery.

Triple Sec also adds a bit of sweetness to cocktails, so if your drink recipe calls for it, you may want to use something other than the orange extract. It is a popular ingredient in many cocktails, such as the Margarita, Cosmopolitan, and Long Island Iced Tea.

What is the best Triple Sec?

While Cointreau may be the most popular Triple Sec, it is also one of the most expensive. Many prefer other options such as Grand Marnier or simply using simple orange juice in place of Triple Sec.

For instance, if you need triple sec for your The Blue Hawaiian recipe, it’s perfectly fine to use orange juice than to use Triple Sec.

Is Triple Sec the same as Simple Syrup?

No, triple sec is not the same as the simple syrup. The main difference between Triple Sec and simple syrup is that while Triple sec has a sweet flavor to it, simple syrup does not.

What is a non-alcoholic substitute for Triple Sec?

Orange extract, zest, or oil can be used as a substitute for Triple Sec if you want an orange flavor to your drink/dish but don’t want the alcohol content.

While Triple Sec is typically only used in alcoholic drinks, these non-alcoholic substitutes can be used in any recipe that calls for Triple Sec.

What is the best Triple Sec for Margaritas?

Cointreau is the most popular triple sec for margaritas, however, it’s also one of the more expensive options.

If you don’t want to spend so much on something that will only be used sparingly, opt for another option such as Grand Marnier or simply use orange juice instead of Triple Sec.

Is Triple Sec and Grand Marnier the same?

No. While they both have an orange flavor, Grand Marnier is more like drinking orange juice whereas Triple Sec (otherwise known as Creme de Curacao) is much sweeter and tastes like an orange liqueur.

If you have an order for a margarita but you ran out of triple sec, which substitutes can you use?

If you want to prepare a margarita but you are out of triple sec, you can use Cointreau, Grand Marnier, or orange curaçao as substitutes.

Each of these substitutes will change the flavor of the margarita slightly, so experiment to find the combination that you like best.

Although there are many other substitute for Triple Sec, these triple sec alternatives offer a unique flavor that can’t be replaced by just any other alcohol or liqueur.

However, if these options don’t suit your taste buds then feel free to experiment with other flavors until you find the one that satisfies your needs! Remember, when it comes to cocktails and food flavoring- keep on zingin’! 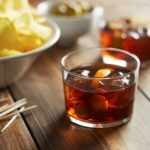 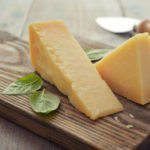