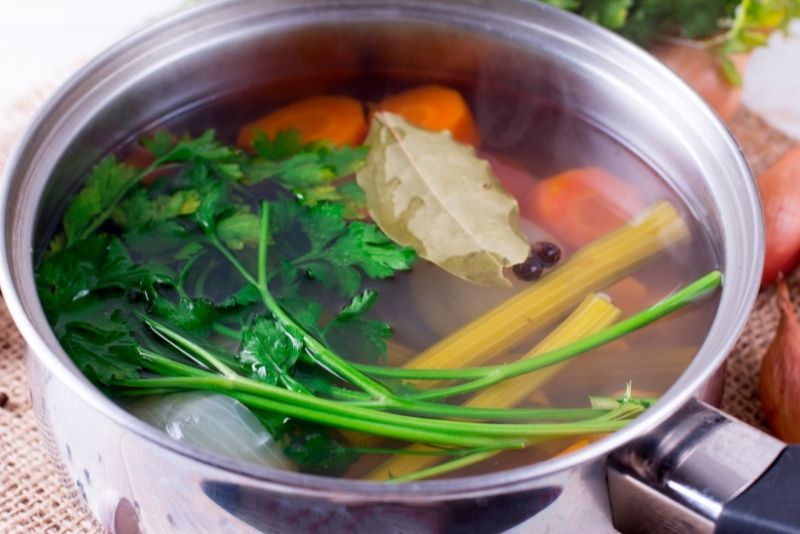 Whether you’re vegan, vegetarian, or simply trying to eat healthier while saving time and money, vegetable broth is a wonderful thing.

It adds flavor and depth to so many dishes, and it’s full of nutrients that help you feel better.

But sometimes, you might not have vegetable broth available and just not feeling well enough to go for a grocery run.

Luckily, there are some easy vegetable broth substitutes to keep in mind!

Vegetable stock, bouillon cubes, vegetable soup, water, and white wine are readily available alternatives you can use. If you aren’t vegan or vegetarian, even chicken broth can do the trick!

Read on to find how you can substitute these ingredients in your recipe to get the same flavoring.

What is Vegetable Broth?

Vegetable broth is basically water that has been simmered with onion, celery, carrots, and other vegetables until they are completely soft. It looks like this when prepared:

But if you’re preparing it at home, you can add any vegetables you have on your hands such as parsnips or broccoli stalks, and of course mushrooms!

Vegetable stock usually lasts longer than its liquid counterpart and provides more nutrients to your body.

This is because homemade stocks are simmered with the seasonings of choice (garlic, onions, celery, carrots), unlike store-bought broth which only has water and salt added.

It simply saves time by using boiling water instead of simmering ingredients on the stove. The flavor is not quite as concentrated, but it works well for many recipes and should not be overlooked.

Bouillon cubes are a great alternative to broth because they’re just as convenient since they’re already in cube form!

They usually have all the ingredients you need (except for fresh veggies) in one neat little package. You simply add boiling water and let them dissolve into a flavorful liquid.

They’re usually made of vegetable bouillon and seasonings which makes them flavorful and nutritious.

You can soak the cubes in water to dissolve or use them straight from the package in soups and stews.

Vegetable soup usually contains vegetable broth as a base, so it also makes a great alternative when you’re short on time or ingredients!

You can easily make your own vegetable soup to use in recipes, just add some carrots, onions, celery, and maybe potatoes.

Simmer them well until the vegetables are soft and then blend them with water until you get a smooth texture.

Alternatively, you can use store-bought vegetable soup. Vegetable soup is an easy way to get essential vitamins and minerals in your diet.

Water can be used as a substitute for vegetable broth too! It has no flavor or nutritional value, so it may not be the best option. It is however very low in calories, inexpensive, and doesn’t require a run to the local store.

Water is a good vegetable broth alternative since you’ll be already using aromatics and other base ingredients to prepare your final soup (or any other recipe.) These will simmer in water – making a broth.

The recipe will come out bland so feel free to add some salt and other spices to get the right flavor. Also, keep tasting while preparing to adjust the flavoring.

White wine can work as a vegetable broth alternative too! It’s not necessary but it adds its own unique flavor that might be worth incorporating into your recipes.

Use red wine for darker sauces and stews and white wine for light dishes like soups or creamy white sauces. The alcohol cooks off so don’t worry about getting tipsy off this substitution!

Does wine have vitamins and minerals? No, but an alcoholic beverage is a great way to add some alcohol which helps seasonings dissolve better and also improves the flavor of the dish. White wine brings acidity and other flavors to your recipe.

A little bit goes a long way so start with ½ cup of wine at first in soups or sauces that are intended to be savory. If you want something sweeter, increase the amount of white wine and decrease sugar accordingly.

Vegetable broth contains a lot of healthful nutrients. It’s made from vegetables that contain flavonoids, carotenoids, folate, fiber, vitamins B1 to B3 and C as well as other minerals.

The health benefits of vegetable broth are:

Vegetable broth may taste a bit like water at first but it has a significant amount of flavor. The best way to describe vegetable broth is salty, seasoned water.

It’s not very strong and doesn’t overpower the other ingredients in your recipe, but it does add some depth to soups and stews.

Can You Make Vegetable Broth at Home?

Yes! It is easy to make your own vegetable broth at home.

You’ll need a large pot and some basic ingredients (vegetables, water, and spices.) Let the ingredients simmer for a few hours and you’re good to go.

Can You Use Water Instead of Vegetable Broth?

Yes! Water is a very common vegetable broth substitute. It is inexpensive, flavorful and you’re already using it in the recipe for hydration anyway.

However, water may not be the best choice if you want to prepare a rich savory recipe – since you can’t control how much liquid will evaporate from the dish.

The vegetable broth on the other hand is more flavorful so you can adjust it to fit your taste. It also contains vitamins and minerals that water doesn’t have and will be improved during the cooking process.

Can You Just Drink Vegetable Broth?

Yes! You can use fresh vegetable broth for drinking and it is always recommended to drink a glass of warm broth first thing in the morning.

Can I Replace Vegetable Broth with Chicken Broth?

Chicken broth has the same ingredients as a vegetable broth but with an additional chicken flavor added due to the meat.

You might need to use less chicken broth than vegetable broth so go easy on it at first – you can add more later.

The seasonings added to the chicken broth also make a difference so try different brands and tastes before using them in your recipe.

Chicken broth is usually better than vegetable broth when preparing meat dishes or savory recipes that have a lot of moisture loss from cooking – since chicken tends to be more flavorful than vegetables.

So, there you have it, the 5 best vegetable broth substitutes you could ever ask for. Now it’s just up to you to experiment with your own recipes until you find something that’s perfect. 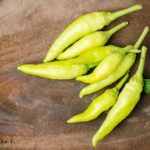 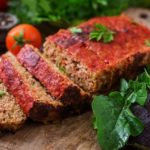 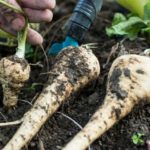