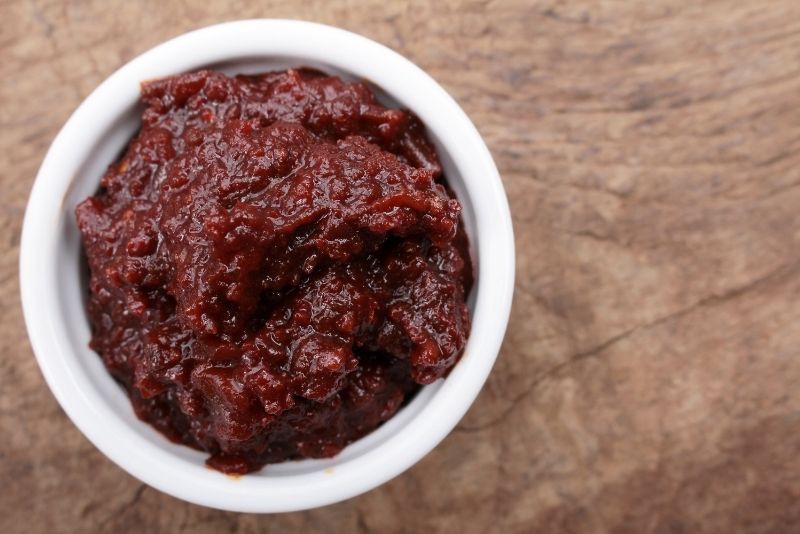 Chili paste is a staple in pretty much every kitchen. It is a great way to add some extra flavor and spice to your meals. It is typically made with chilies, garlic, and oil. It can be used as a dipping sauce or in soups or stir-fries.

Chili paste is usually found in the Asian food aisle at grocery stores. However, it can be pricey to buy on a regular basis so some people choose to make their own instead of buying it.

If you’re looking for substitutes for chili paste, there are quite a few alternatives that might work in your recipes.

Some great chili paste substitutes that you can use in your cooking or add to your meals as needed are Red Pepper Flakes, Tabasco Sauce, Sriracha Sauce, Spicy Tomato Paste, Ketchup With Cayenne Pepper, and more.

These spice pastes come in different flavors and can add some great flavor to your meals.

What is Chili Paste?

Chili paste is a staple ingredient in many Asian dishes.

It’s made from crushed chili peppers and often contains additional spices such as garlic, ginger, or Sichuan peppercorn. Chili paste can be either red or green depending on the type of chili used.

Green chili paste is commonly used in Thai dishes while red chili paste can be found a lot more often in Chinese meals. It can also be used in Korean dishes as well.

Red chili flakes are a good substitute for chili paste. They have the same spicy flavor that you may be looking for in your recipe.

Red pepper flakes are used a lot by chefs to intensify the flavor of dishes. They have a very spicy taste that is often used in Asian cuisine. It can be added to stir-fries or even pasta sauces.

In some cases, you can also find red pepper flakes on restaurant tables along with salt and pepper as a dipping sauce for bread.

Red pepper flakes are easy to find at most grocery stores so it is very accessible for most people.

Tabasco sauce often replaces chili paste in recipes because of the similar level of spiciness.

It’s made from tabasco peppers which are a type of chili pepper that grows in Louisiana, USA.

It is one of the most famous types of hot sauce and can be found pretty much anywhere across the world.

Tabasco sauce has a more vinegar taste to it but it still has spicy undertones that can go great with many dishes. You can also use it as a dipping sauce to go along with your meals.

Sriracha sauce is very similar to chili paste in taste and appearance even though it may not look like it at first glance.

It is typically bright red in color which makes it another good substitute for chili paste.

Sriracha sauce is a type of hot chili sauce that was originally from Si Racha, Thailand.

It’s been gaining in popularity lately and can often be found in many restaurants across the US.

In some cases, people who enjoy eating Sriracha sauce may actually choose it over chili paste because it has a much more familiar taste to it.

Spicy tomato paste is another good substitute for chili paste and it has a slightly different flavor than the other alternatives on this list.

It’s typically found in the Mexican food section of grocery stores and usually comes in a tube rather than a can.

Spicy tomato paste is made from tomatoes, chili peppers, and various spices. It often has a very pungent taste to it that many people enjoy.

Similar to chili paste, spicy tomato paste can be used in just about any recipe that calls for it. It goes well with soups and dishes like pasta sauce as well so it’s pretty versatile.

Ketchup with cayenne pepper powder is a good substitute for chili paste and it’s usually very easy to find in grocery stores. This type of ketchup usually has a more orange-red color than regular ketchup which is another reason why it can be used as a substitute.

Ketchup with cayenne pepper powder has a spicy taste that makes it another good option for recipes that call for chili paste.

This type of ketchup is nothing like the regular one you probably have in your kitchen because it’s flavored with red chili peppers and cayenne pepper powder.

Louisiana-style hot sauce is a type of hot pepper sauce that has a very spicy taste to it and it’s popular in some parts of the US as well as some other countries around the world.

This hot sauce is known for its unique flavor since it can have various spices mixed in with it such as garlic, cayenne pepper powder, and various others.

Louisiana-style hot sauce is very similar in taste to chili paste even though it may not look like it at first glance.

It’s also more liquid than some of the other alternatives that you’ll find on this list so keep that in mind.

Harissa paste is a type of chili paste that originates from North Africa and it’s made from various spices.

It may be a bit harder to find than some of the other alternatives on this list but it can still be found in many grocery stores.

Harissa paste is known for having a very spicy taste to it and it also has a red or orange color to it.

In some cases, harissa paste may be preferred over chili paste because it tends to have a more familiar flavor which can make cooking easier.

Making your own chili paste is actually very easy to do and it also allows you to add various spices that you may enjoy.

This alternative can be a fun activity for the entire family and it’s fairly inexpensive too.

There are many uses for chili paste so if you choose this substitute, you’ll probably want to make a lot of it at once.

Since it will be homemade, it may not last as long as some of the store-bought alternatives on this list.

Last but not least, the paprika powder is another good substitute for chili paste and it’s fairly easy to find.

It may not be the most popular choice among people who enjoy eating spicy food but it can still be used to make various dishes.

Paprika powder has a smoky taste to it which makes it different from many other chili paste alternatives.

It’s more of a flavor that you’ll have to get used to when working with paprika powder as a substitute for chili paste.

Chili paste usually has a very spicy taste to it making many people pause before adding it to their favorite recipes.

The way it’s made can determine the actual flavor of chili paste but most types of chili paste have a pretty similar taste to them even though they may be made from different ingredients.

The way chili paste is made can influence its taste, for example, if there are more red chilies in the recipe then the chili paste will likely be spicier because they make food spicy. Same thing goes with including garlic in a chili paste recipe.

Is Chili Paste the Same as Chili Sauce?

Chili paste and sauces can both be used to add flavor to various dishes but they’re not the same thing. Chili paste is usually thicker in consistency while chili sauce has a more liquid texture.

If you were wondering, then yes, chili paste is essentially just chilis that have been ground up into a thick paste with many spices added in.

Can I Use Hot Sauce Instead of Chili Sauce?

Hot sauce can be used as a substitute for chili paste because it has the same color, thickness, and it’s also spicy so you’ll likely have no issues using hot sauce to replace your chili paste.

Make sure to check the brand of hot sauce that you’re using before trying it out because there are many types available these days.

If you want to use a hot sauce as a substitute for chili paste then you should check the label because some of them may actually be thicker than others.

How to Make Chili Paste at Home

Making chili paste is actually very easy to do and many people like doing it themselves because of how good it tastes.

Getting Started with Making Chili Paste

When getting started, you’ll want to get a large bowl and then add in your chilis.

It’s best to use dry chilis when making chili paste at home because they’re cheaper and also have more flavor.

If you’d rather use fresh chilis for your chili paste then that will work just fine too so pick whatever you prefer.

Once you have your chilis added to the bowl, pour in your vinegar and then add any seasonings or spices that you’d like for additional flavor.

After adding all of these ingredients together and mixing them well, use a food processor to turn the mixture into a paste.

If you don’t want this to take as much time then you may be able to pull it off by hand but a food processor works best.

Once you have your chili paste made, store it in an airtight container until you’re ready to use it.

Keep the container at room temperature and make sure not to let any light get to it which will spoil the taste of the chili paste.

With so many options for substitutes, you should be able to find a chili paste substitute that fits your needs.

All of these chili paste substitutes have their own flavor profiles, so you can experiment to find the one that best suits your needs.

Remember, if none of these work for you then try making a homemade chili paste with fresh ingredients! 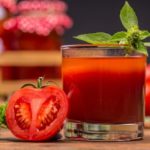 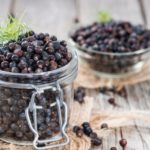 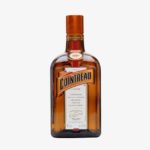 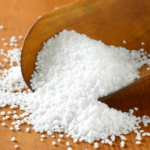