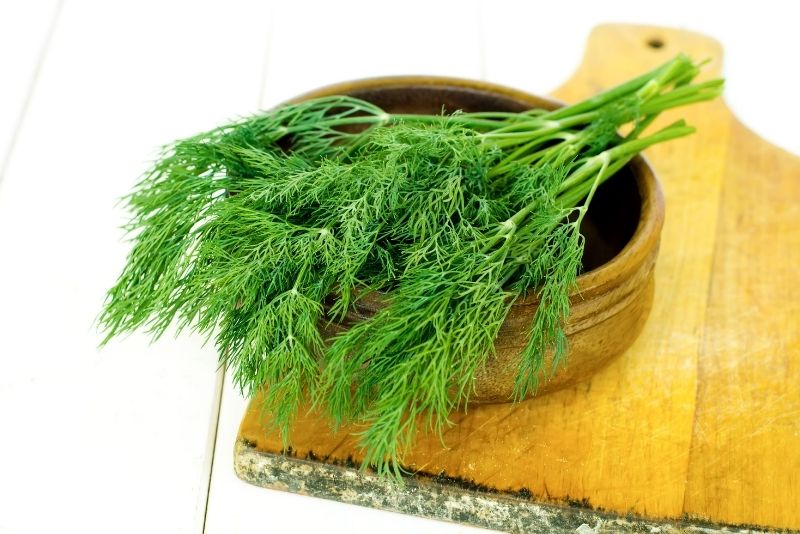 Dill is a versatile herb that can be used in a number of different dishes. It has a delicate, slightly sweet flavor that pairs well with both fish and poultry. Dill can also be used to add flavor to soups, salads, and sauces.

While dill is a common ingredient in many recipes, it can be difficult to find in some stores. If you’re in a pinch and don’t have dill on hand, don’t worry. There are a few common pantry staples that make excellent dill substitutes.

Whether you’re looking for an herb with a similar flavor or just need something to add a touch of green to your dish, I’ve got you covered. In this article, I’ll share 11 of the best dill substitutes.

In a pinch, fennel makes a great dill substitute. Fennel and dill are both tall, thin plants with feathery leaves. Fennel has a similar flavor to dill, but it is also slightly sweeter and licorice-y. It goes well in salads, soups, and fish dishes.

When substituting fennel for dill, it’s best to use fresh fennel if possible. The flavor of fresh fennel is more pronounced than that of dried fennel, so you may need to use less of it to achieve the desired flavor.

The anise flavor of fennel is slightly more pronounced than that of dill, so use it sparingly if you’re looking to replicate the delicate flavor of dill.

If you’re out of dill and in need of a replacement herb, basil may be your best bet. Basil is a common ingredient in Italian and Asian cooking. It has a slightly sweet, minty flavor that pairs well with fish, poultry, and vegetables.

While the flavor of basil is different from that of dill, it can be used as a replacement in many recipes. Try using basil in place of dill in pesto, tomato sauce, or soup.

If you’re using basil as a dill substitute, it’s best to use fresh basil leaves. Dried basil will work in a pinch, but the flavor will be more subdued.

With its bold flavor and pungent aroma, oregano can add a lot of depth to any dish. Oregano is actually a great stand-in for dill, especially in dishes like potato salad or egg salad. The two herbs share a lot of flavor notes, including a hint of mint and citrus.

Oregano is a popular herb that is often used in Italian and Greek cuisine. It has a slightly bitter, pungent flavor that goes well in tomato-based dishes, pasta sauces, and pizza.

And, unlike dill, it’s easy to find in most supermarkets.

Tarragon is another great option for substituting dill. This herb has a similar flavor profile, with notes of anise and licorice. It’s also a bit sweeter than dill, so it’s a good choice if you’re looking to add a touch of sweetness to your dish.

Tarragon is often used in French cuisine and is a common ingredient in Béarnaise sauce. It’s also delicious in chicken dishes, fish, and salads.

The leaves can be dried and stored for future use. Fresh tarragon leaves can also be frozen for later use.

Rosemary is a woody, evergreen herb with needle-like leaves. It’s native to the Mediterranean region and has been used in cooking for centuries. It has a strong, pungent flavor that goes well in a number of different dishes.

While the flavor of rosemary is different from that of dill, it can be used as a replacement in many recipes.

Rosemary has a slightly bitter, earthy flavor that pairs well with lamb, chicken, and vegetables. It’s also a common ingredient in stuffing and gravy.

Thyme is a perennial herb that belongs to the mint family. It’s native to southern Europe and has been used in cooking for centuries. Thyme has a pungent, earthy flavor with hints of lemon and mint.

Thyme works well in both cooked and raw dishes. Add it to soups, stews, and sauces for a flavor boost. You can also use thyme to flavor poultry, fish, and vegetables.

Parsley is one of the most common herbs used in cooking. It has a fresh, slightly peppery flavor. It is often used as a garnish, but it can also be used to add flavor to soups, stews, and salads.

For the best results, chop the parsley finely and add it to your dish just before serving. With its bright flavor and crisp texture, parsley makes a perfect stand-in for dill in any recipe.

Dill has a considerably stronger taste and more earthly flavor than parsley. As a result, you may need to add extra parsley to achieve a full-flavored dish.

Cilantro is another herb in the parsley family. It has a bright, citrusy flavor that can liven up any dish. If you’re making a recipe that calls for dill, try substituting cilantro.

Cilantro is a popular herb that is often used in Mexican and Asian cuisine.

Cilantro has a similar flavor to dill, with a slightly minty taste. It’s also rich in vitamins and minerals, making it a healthy addition to any dish. Cilantro can be used in many of the same dishes as dill, including soups, salads, and dips.

Bay leaf is a common ingredient in many cuisines, including Mediterranean, Indian, and Thai. It has a strong, slightly bitter flavor. Bay leaf is often used to add flavor to slow-cooked dishes.

While bay leaf does not have the same flavor as dill, it can be used as a dill substitute in some recipes. It is also a good choice for pickling recipes, as it helps to give the finished product a nice flavor and aroma.

Chervil is a delicate herb with a mild anise flavor. It is often used in French cuisine. Chervil can be used to add flavor to soups, salads, and egg dishes.

Chervil has a similar flavor to dill, but it is not as strong. If you’re looking for a milder flavor, chervil is a good choice. You may need to add extra chervil to achieve the desired flavor.

Caraway seeds come from a plant in the parsley family, so it’s no surprise that they make a great dill substitute. These seeds have a similar flavor to dill, with a hint of anise and citrus. Caraway seeds are often used in rye bread and pickled dishes.

To use caraway seeds as a dill substitute, add them to your recipe at the same time as you would dill.

Dill has a fresh, slightly sweet flavor with hints of anise and citrus. It’s often used to add flavor to dips, salads, pickles, and seafood dishes.

What Is the Difference Between Dill and Dill Weed?

Both dill and dill weed come from the same plant, Anethum graveolens. However, they are used in different ways in cooking.

Dill is the dried seed of the plant, while dill weed is the leaves and stems. Dill has a more intense flavor than dill weed, so it is usually used sparingly as a spice. On the other hand, dill weed is more mild tasting and is often used as an herb.

Dill weed is often used as a garnish, but it can also be used to add flavor to soups, salads, and dips, whereas dill is mostly used in pickling recipes.

What Can I Use If I Don’t Have Dill Seed?

If you don’t have dill seed, you can use another type of seed, such as caraway or fennel. You can also use the leaves of the dill plant, which is sometimes called dill weed.

Can You Use Dill Seed Instead of Dill Weed?

Yes, you can use dill seed instead of dill weed in most recipes. However, keep in mind that dill seed has a more intense flavor than dill weed. As a result, you may want to use less dill seed than the recipe calls for.

How To Store Fresh Dill Weed?

Fresh dill weed can be stored in the refrigerator for up to a week. Place the dill in a plastic bag and store it in the crisper drawer of your fridge.

You can also freeze dill weed for long-term storage. Place the dill in a freezer-safe container and store it in the freezer for up to six months.

There are a variety of herbs and spices that can be used as dill substitutes. When choosing a substitute, it’s essential to consider the flavor of the dish you’re making.

Some substitutes, such as cilantro and chervil, have similar flavors to dill. Others, like bay leaf and caraway seed, have different but complementary flavors. Ultimately, the best dill substitute is one that will complement the dish you’re making.

I hope this article was helpful. If you have any questions or suggestions, please leave a comment below. 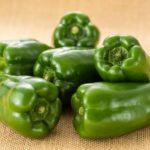 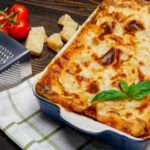 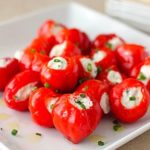 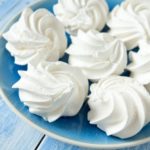